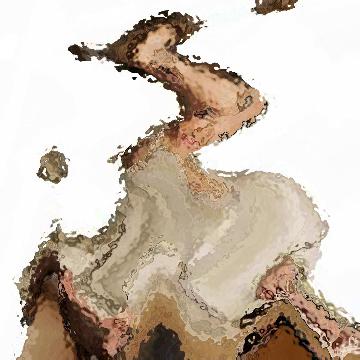 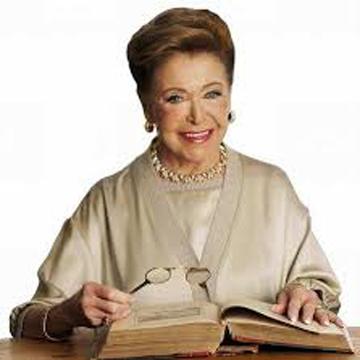 clue: This "queen," who began writing as a young child, endured 40 publisher rejections early in life. After writing classes, literary workshops, and experience as a radio scriptwriter, she realized her aspirations for success as a novelist later in life, with an estimated 116,000,000 bestseller copies sold worldwide.

explanation: Higgins Clark is known as the "Queen of Suspense." Her first novel, Aspire to the Heavens, was a fictionalized story of George Washington's life, and did not sell well. Seven years later, at age 48, her first suspense novel was published. Since that time, all of her suspense novels were bestsellers and are still in print. According to Forbes, 116,000,000 copies of her 51 novels have sold in the US and Europe. more…