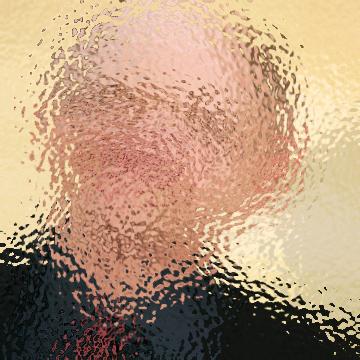 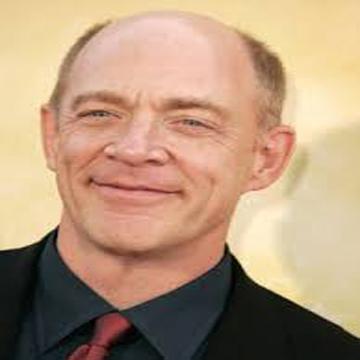 clue: He has performed in a variety of supporting roles, both seen and unseen, which include a doctor, arrested army general, barber, farmer, and newspaper publisher.