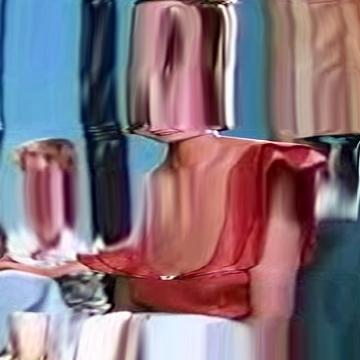 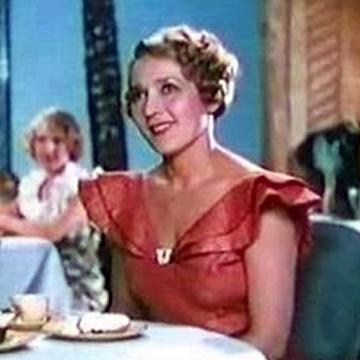 clue: nothing unites a film company like working with America's biggest star

explanation: Pickford was the most successful actress in Hollywood's earliest years. She co-founded the studio United Artists. more…

not a wicked witch, but in the same cast as one Go »

Sports reporters aren't accustomed to being at the center of a firestorm of tabloid coverage.

Sports reporters aren't accustomed to being at the center of a firestorm of tabloid coverage.
7 years ago today