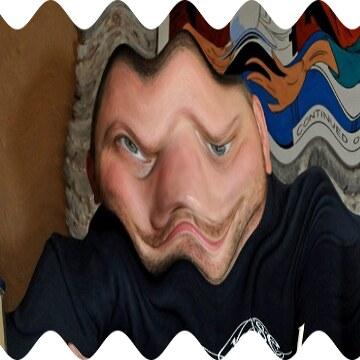 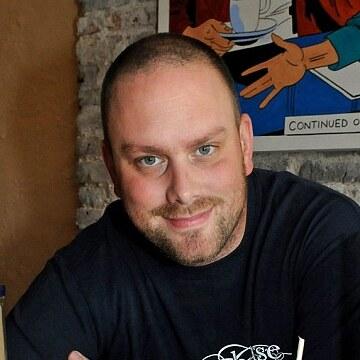 clue: His creation of a gut-busting burger made with over a dozen kinds of bacon will probably send diners to the charity for which his fundraiser was intended.

explanation: Matt Spencer is the owner of Custom House restaurant in the English town of Barnstaple. Inspired by 50 Shades of Grey, he created the 15 Shades of Bacon burger, sales of which served as a fundraiser for a local hospice. more…

Holy windfall, Batman! One of his cars sold at auction for over four million dollars. Go »

As of January, 2022, the most painful part of being the oldest person alive is watching everyone older than you dying. Go »

Saving a fellow student brought the reward of suspension for this Texas teen. Go »