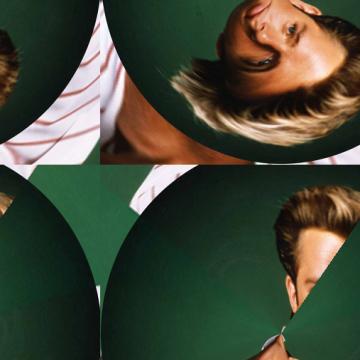 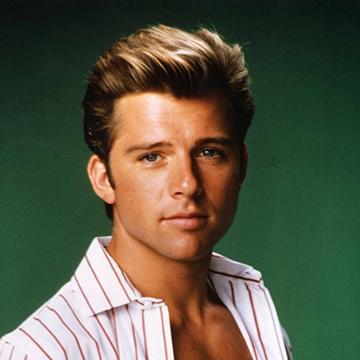 clue: This character actor once embodied an emperor of cool, and other than that I will say no more on the record.

trivia: This goo was published on Rex Manning Day, celebrated every year by fans of the movie.

He'd already been in action movies about surfing bank robbers and out-of-control buses, when he escaped from the Matrix twenty years ago and became an action-movie superstar. Since then, a little role about a mournful man named John Wick has brought him even more success. Go »

This tough guy was not suicidal, despite the title of his most famous film series. He also had roles in classic movies that were magnificent, great, and even dirty. Go »