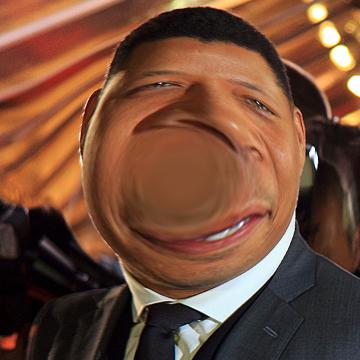 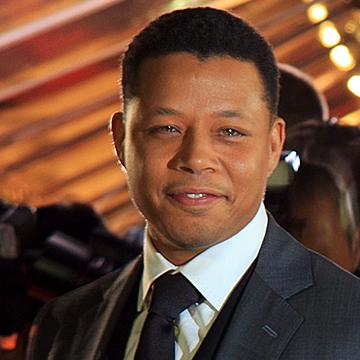 clue: He has demonstrated both flow and hustle on his own album, but he's better known for playing a musical emperor on TV.

explanation: Howard starred in Hustle & Flow and Empire and released his own album of music. more…

This tough guy was not suicidal, despite the title of his most famous film series. He also had roles in classic movies that were magnificent, great, and even dirty. Go »