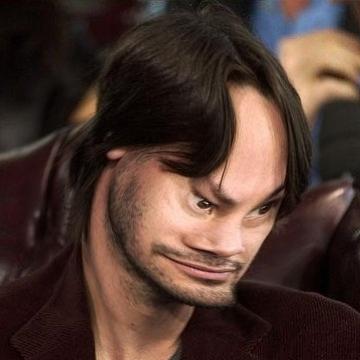 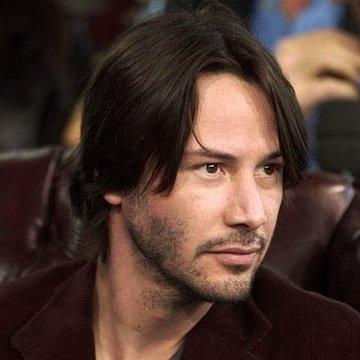 clue: He'd already been in action movies about surfing bank robbers and out-of-control buses, when he escaped from the Matrix twenty years ago and became an action-movie superstar. Since then, a little role about a mournful man named John Wick has brought him even more success.