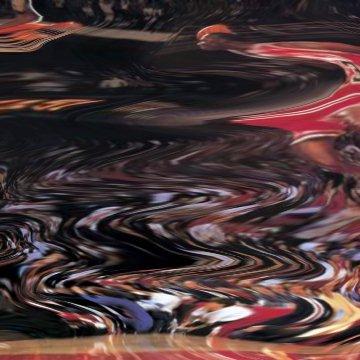 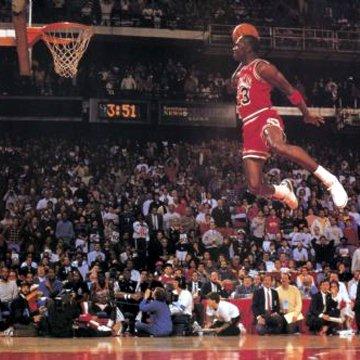 explanation: Jordan was nicknamed "Air Jordan" for his high-flying slam dunks for the Chicago Bulls. more…

The Four Elements: Ever since the philosopher Empedocles proposed the four elements of air, earth, fire, and water, humans have been fascinated by them. Can you identify a celebrity associated with each of them?

played silently in the dirt Go »

fell in love with a taxi driver Go »

Now that he's retired, the air above basketball courts is safe again. Go »