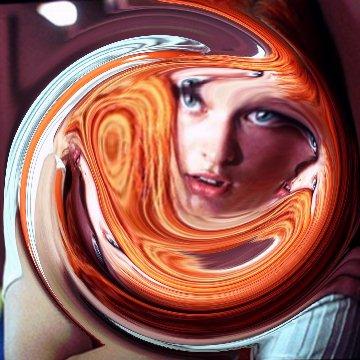 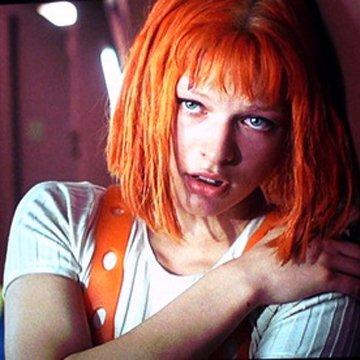 clue: fell in love with a taxi driver

explanation: Jovovich's character was literally the fifth element in the movie The Fifth Element. more…

The Four Elements: Ever since the philosopher Empedocles proposed the four elements of air, earth, fire, and water, humans have been fascinated by them. Can you identify a celebrity associated with each of them?

Her movies about elements, zombies, and Joan of Arc have not always been well-received by critics, but none were as widely reviled as her early sequel about a colorful lagoon. Go »