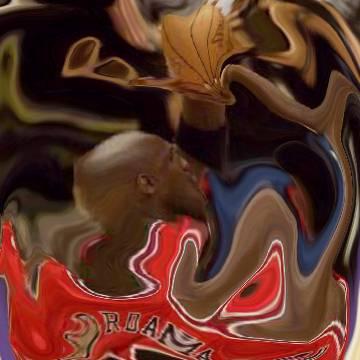 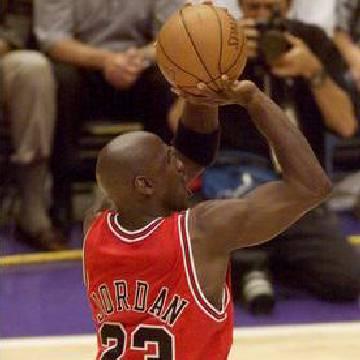 clue: Now that he's retired, the air above basketball courts is safe again.

explanation: This goo went online in December 2000, two years in Jordan's second retirement from professional basketball. Jordan was notorious for the height and length of leaps during play, and was nicknamed Air Jordan ("air"). more…

trivia: The goo game was scored with bingo cards when this goo went online. It was a complete coincidence that this goo's bingo value was 23 and Jordan's uniform number for the Chicago Bulls was also #23.

Anyone who can guess this alleged murder conspirator is a goo MVP. Go »