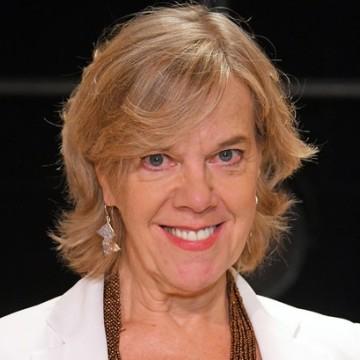 clue: Her character in a long-running British soap opera died in the 4000th episode, before she could meet great and powerful men like Oz, P.T. Barnum, and Venom.