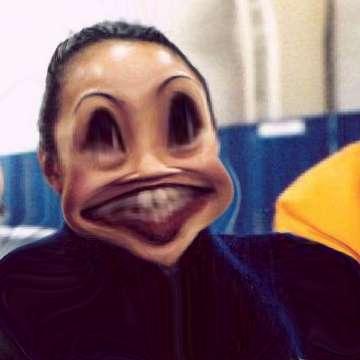 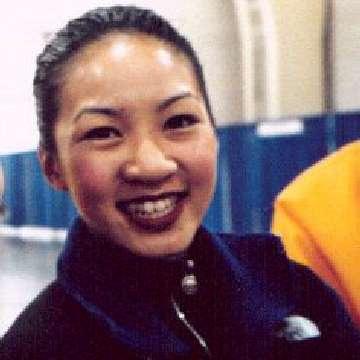 explanation: Kwan was a figure skater ("figure") who won a silver medal in the Olympics. The word "shell" is a play on her first name. more…

player landmarks: This was the first goo solved by Jennifer Youngedyke.

trivia: Referring to Kwan as an "icy athlete," in reference to Nancy Kerrigan (0002), was considered, but then decided against.

This pitcher tore paiges out of historical black books. Go »