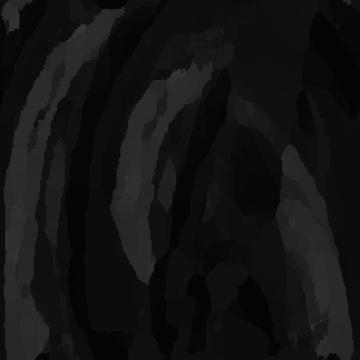 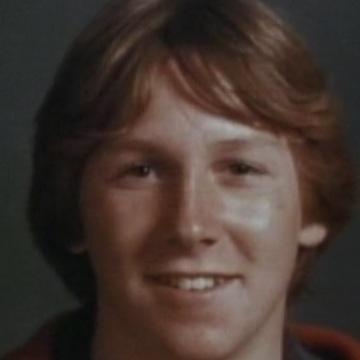 clue: This victim was shot execution style when he refused to hand over any money or valuables. But, the worse part about this is that the killer escaped from state prison in California in 1986 and then murdered by a correctional officer in 1994.

explanation: Mike Ridenour was shot execution style when he refused to hand over money or any valuables to Mark Adams the killer who escaped San Quentin state prison in 1986. March 7, 1996 Ridenour's killer was murdered by a correctional officer whose name was Timothy Scott Reynolds. more…

Knowing English might get you bullied, but getting hit with rocks, sticks, and having sawdust thrown in your eyes is bad. Now, thinking about it, having a broken arm is worse for sticking up for friends. Go »

Oh no! Don't be surprised that this Japanese artist married a Beatle. Watching the wheels will put you on thin ice with this singer. Go »