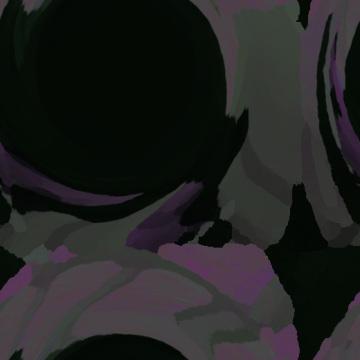 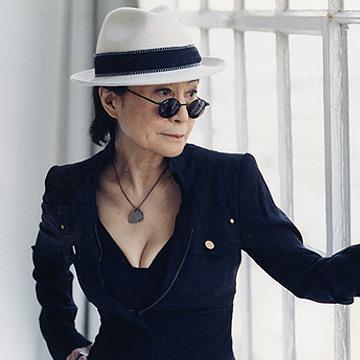 clue: Oh no! Don't be surprised that this Japanese artist married a Beatle. Watching the wheels will put you on thin ice with this singer.

explanation: Ono is a Japanese multimedia artist, singer, and songwriter who was married to John Lennon and she wrote "Watching the Wheels" and "Walking On Thin Ice." Oh no is a play on word of her last name. more…

This retiree's commercial endorsements were aided by a smile as big as the state he's named after.

This retiree's commercial endorsements were aided by a smile as big as the state he's named after.
8 years ago today