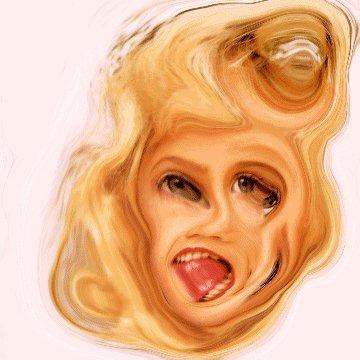 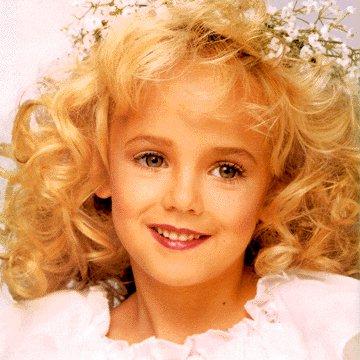 clue: That little John girl looks good in death... I mean, a dress.

explanation: The "little John girl" in the clue is a reference to part of Ramsey's first name. She was murdered by an unknown aggressor in the mid-1990s. Earlier, she had gained local fame as a beauty pageant contestant, but wasn't known nationally until her mysterious murder. The "looks good" part of the clue refers to her beauty. more…

trivia: Participation in the goo game spiked during the first weeks of early rounds, because Scott would send an email to his friends suggesting that they start playing in the new round. Some of these players would inevitably stop playing the following week.

She was forced to bite her lip for far too long, but in the #MeToo era, attitudes toward her 1999 allegations of rape by a high-ranking politician are broadly changing. Go »

What happened to this high school senior in a Best Buy parking lot in 1999 should not have become a national cultural obsession in 2014, but it did. Go »

This ironically-named (and ironically-killed) doctor was a major influence on Marilyn Manson. Go »