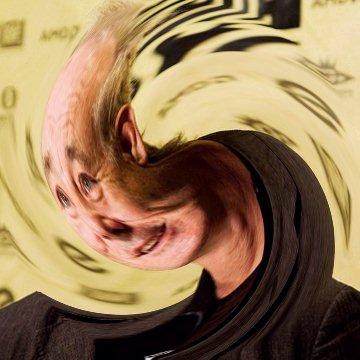 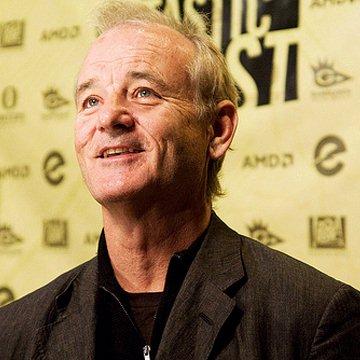 clue: ghostbuster in need of a Japanese translator

explanation: Murray starred in Ghostbusters and Lost in Translation. more…

player landmarks: This was the last goo solved by Melissa Anderson.