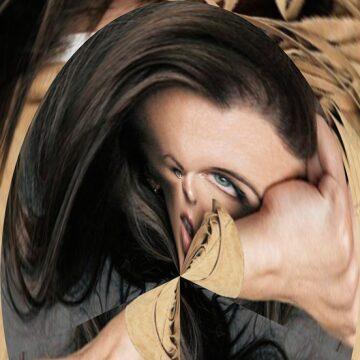 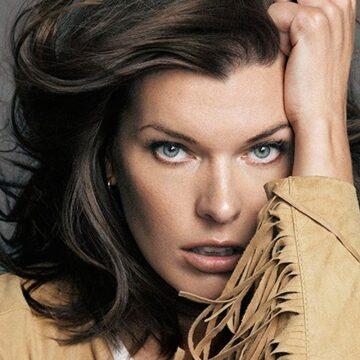 clue: Her movies about elements, zombies, and Joan of Arc have not always been well-received by critics, but none were as widely reviled as her early sequel about a colorful lagoon.

explanation: Jovovich starred in Return to the Blue Lagoon, The Fifth Element, The Messenger: The Story of Joan of Arc, and the Resident Evil films. more…

Stand with Ukraine: Donate to Nova Ukraine to provide humanitarian relief to the Ukrainian people. And pray for Ukrainians everywhere, including these seven famous people.

Despite skills in black-hat hacking, extraction, getaway driving, and alien cover-ups, he remains best known for his thunderous breakout role as a Norse god. Go »

fell in love with a taxi driver Go »