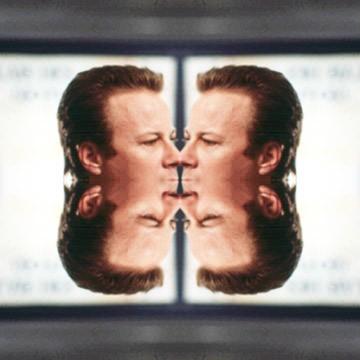 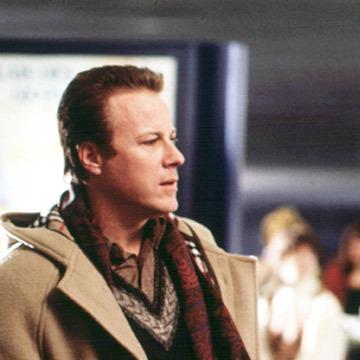 clue: I heard about this actor leaving his kid at home twice, but never expected to see him after hours on the big beaches in Washington D.C.

explanation: Heard was an American actor who played the role of Peter McCallister in Home Alone and played in the movies Big, Beaches, and After Hours. The leaving your kid at home twice is referring to the movie Home Alone and Washington D.C is where he was born. He died on July 21, 2017. more…