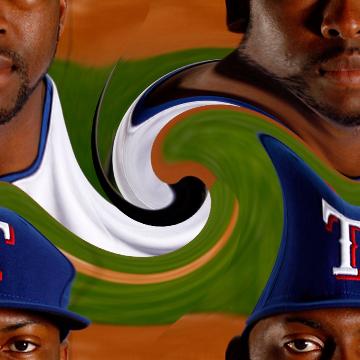 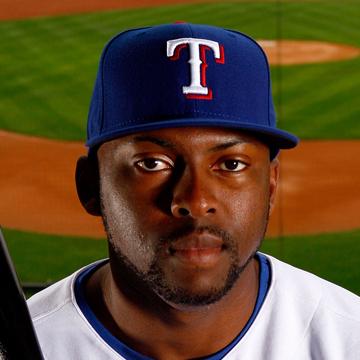 clue: In his version of The Game of Life, this outfielder took several Twister-like wrong turns with anger management and physical assault, according to someone named Simon.

explanation: Bradley was a successful outfielder whose career was increasingly marred by legal troubles and on-field aggression, culminating in a 32-month prison sentence for spousal abuse. The games Simon, Twister, and The Game of Life were all published by the unrelated game company Milton Bradley. more…