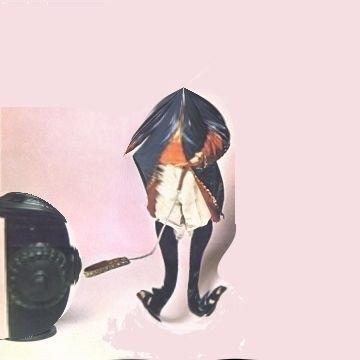 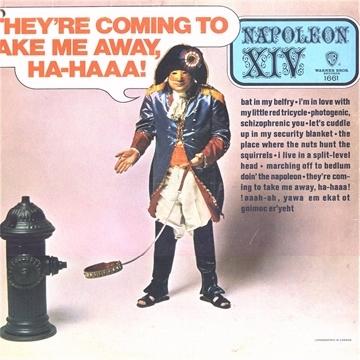 clue: This one-hit wonder sung of being chased by big butterfly nets.

explanation: Performing under the nom du novelty, Napoleon XIV, Jerry Samuels had one charted hit, "They're Coming To Take Me Away, Ha-Haaa!," a song in which he talks of going insane because his girlfriend walked out on him. more…