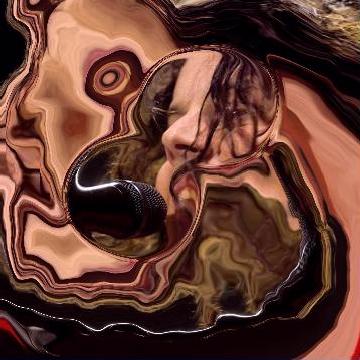 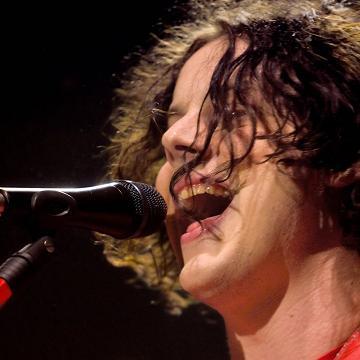 clue: This witty storyteller married his sister (???) and took her name before taking up residence upon a frigid peak.

explanation: Jack White was the lead singer of the White Stripes and the Raconteurs ("witty storyteller"). He married and took the last name of Meg White, who he always introduced as his sister. He also had a role in the movie Cold Mountain. The use of the three question marks is a very subtle reference to Jack's obsession with the number 3. more…

trivia: Erik requested this goo as a follow-up to his earlier request for Jack Black (0354).