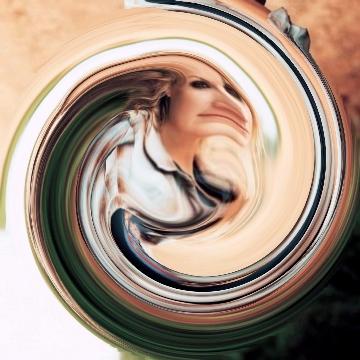 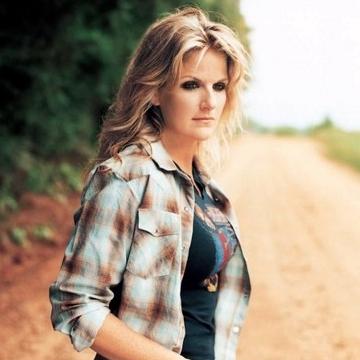 clue: This real live woman knows her birthplace, Jasper County, inside out.

explanation: Yearwood was a country singer. Three of her albums were Real Live Woman, Jasper County, and Inside Out. more…

What do Crazy Horse, Buffalo Springfield, The Mynah Birds, Pearl Jam, and Crosby Stills & Nash have in common? Go »