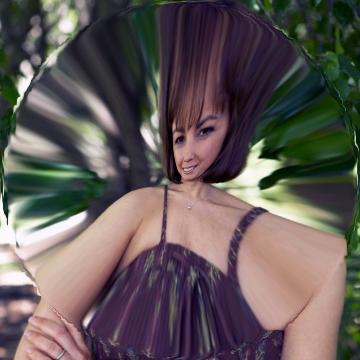 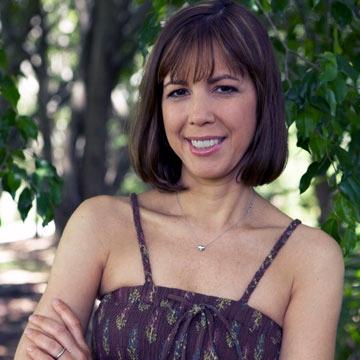 clue: She had to travel all the way to Costa Rica to get away from her husband's controversies.

explanation: Blagojevich, wife of controversial former Illinois governor Rod Blagojevich, was a contestant on I'm a Celebrity... Get Me Out of Here! more…