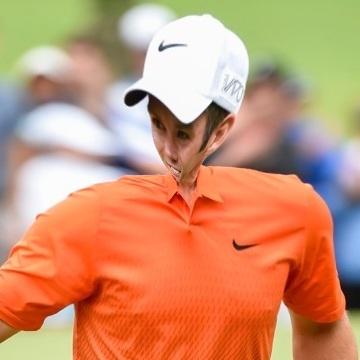 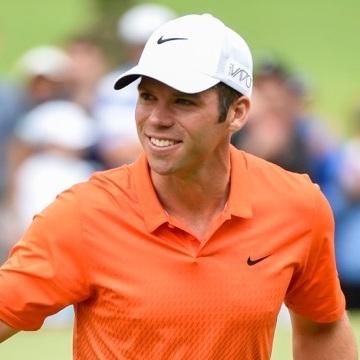 clue: This British athlete is one of the top golfers in the world, and his wife is known for loving gadgets.

explanation: Casey is married to Pollyanna Woodward, host of The Gadget Show. more…