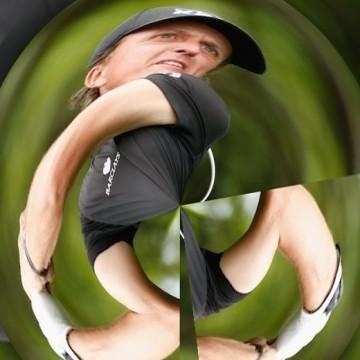 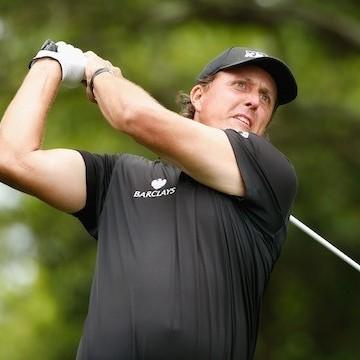 clue: This famous southpaw has won three of golf's four major championships, but off the green he's better known for arthritis medication commercials and accusations of insider trading.

explanation: Mickelson golfs left-handed and is nicknamed Lefty despite being right-handed. He appears in commercials for Enbrel and was accused of insider trading in 2015 but cleared of wrongdoing. more…