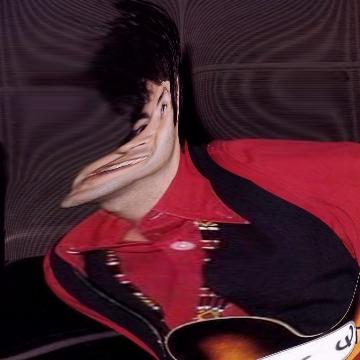 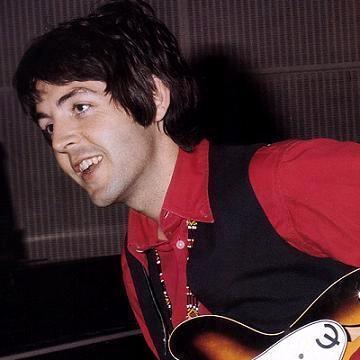 clue: When the beetles were broken up into four parts, this one got the wings.

explanation: McCartney was a member of the Beatles and Wings. more…

Getting arrested can help your image in certain genres of music. Go »

it all started with a plumber jumping over barrels