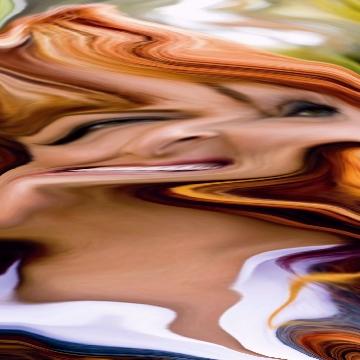 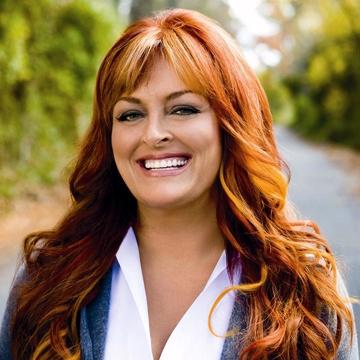 clue: In the shadow of her mom in Nashville and her sister in Hollywood, this singer drew strength from her weakness.

explanation: Judd was the daughter of Naomi Judd and sister of Ashley Judd. One of her hits was "My Strongest Weakness." more…

Some goos are harder to find than others. Go »