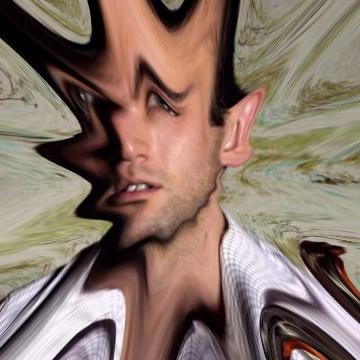 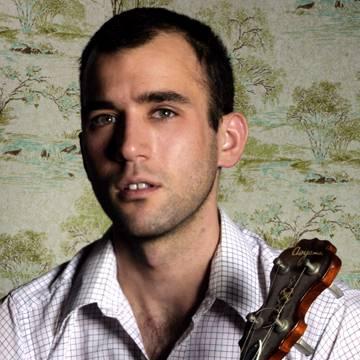 clue: This noisemaker is very popular in two Midwestern states.

explanation: With his backing band the Illinoisemakers, Stevens has published albums Michigan and Illinois. more…

trivia: Scott first created this goo in 2005, but as Stevens's fame receded after the critical acclaim for Illinois, Scott became more and more reluctant to publish it. When the album gained a resurgence of attention in best-of-the-decade lists and a discussion on goo.tc, Scott knew the time had come for this goo.

When the beetles were broken up into four parts, this one got the wings. Go »