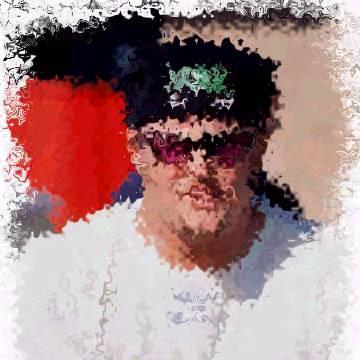 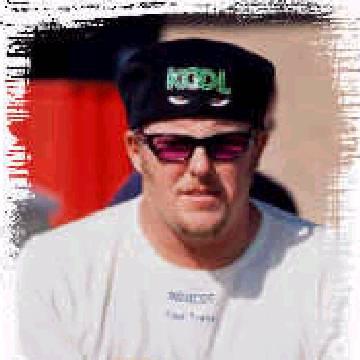 clue: This Canadian driver is Kool under pressure.

explanation: Tracy is the driver for Team Kool Green in the CART series. He is Canadian. more…

trivia: Scott dreaded trying to find a source image large enough to make into a goo, but Mike Eberhart was kind enough to supply one.

You won't find a faster Bull on the planet. Go »

If this was sci-fi, his other car would be the Millennium Falcon. Go »