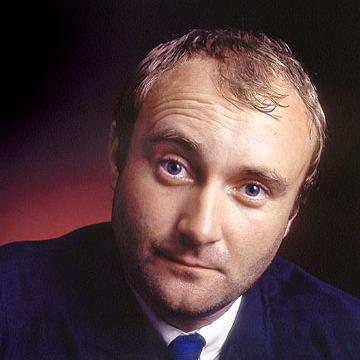 clue: After the genesis of his acting career in A Hard Day's Night, he wrote hit songs about both days (every and another in paradise) and nights (one more and in the air to).

explanation: Collins, who was an extra in A Hard Day's Night, left the band Genesis to have a successful solo career. His hits include "Everyday," "Another Day in Paradise," "One More NIght," and "In the Air Tonight." more…

He's been in movies about Philadelphia and Seattle, and one of his most famous lines is about Houston. Go »