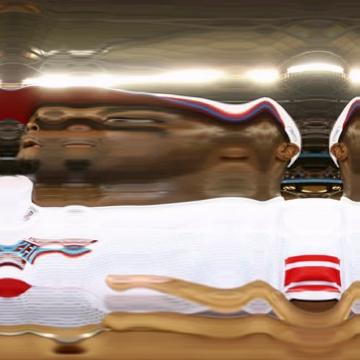 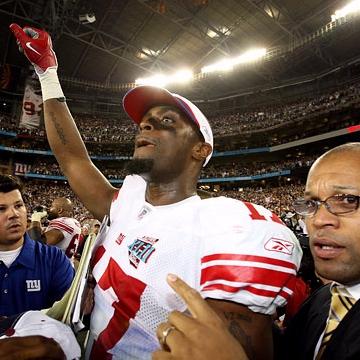 clue: This NFL giant is his right thigh's own worst enemy.

explanation: A few days before this goo was published, Burress was a New York Giant who made headlines for accidentally shooting himself in the right thigh. more…

Though not as high flying as brigade mate Birdman, this impossible Mutt invented more than just a pop. Go »