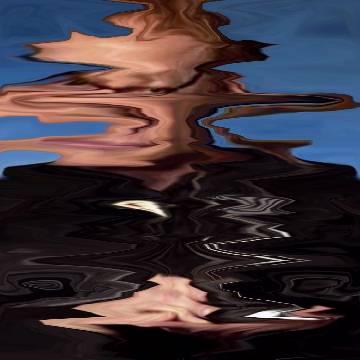 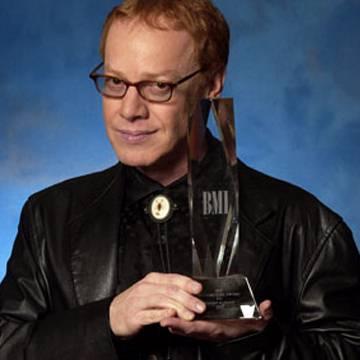 clue: He might be dark; he may be weird; heck at times he might even seem a bit unreal.