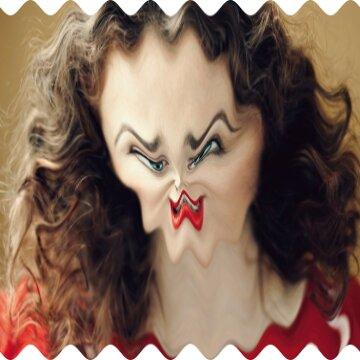 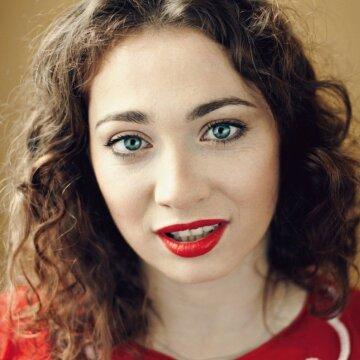 clue: This ghostly singer, who drew inspiration from Nick Hornby, has a kitschy appeal for fans in her distant homeland.

explanation: Spektor's song "Fidelity" is based on Hornby's High Fidelity. She sometimes sings in her native Russian, and released the album Soviet Kitsch. more…

trivia: This goo was published on Spektor's 40th birthday.

Compton's latest success story is so rich, he can afford an extra c. Go »

After a career as a child singer, she launched an acting career and faced both Freddy and Jason. Go »