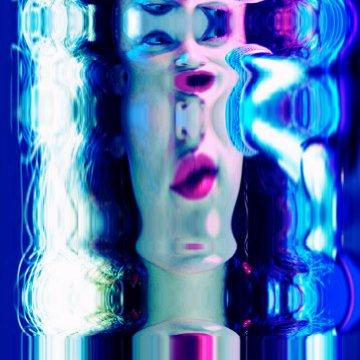 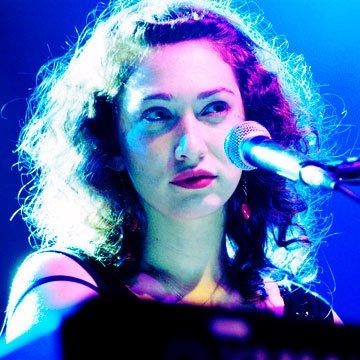 clue: She sang an orange theme song out of her blue mouth.

explanation: Spektor performed the hit "Blue Lips" and the title song for Orange is the New Black. more…

This ghostly singer, who drew inspiration from Nick Hornby, has a kitschy appeal for fans in her distant homeland. Go »

This famous catcher and manager didn't inspire Raging Bull, and he definitely didn't steal any pic-a-nic baskets.
8 years ago today