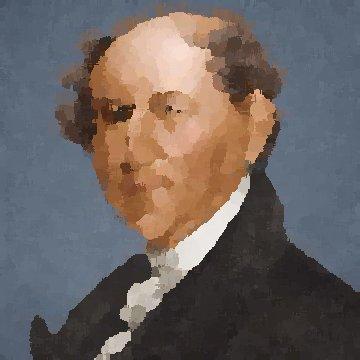 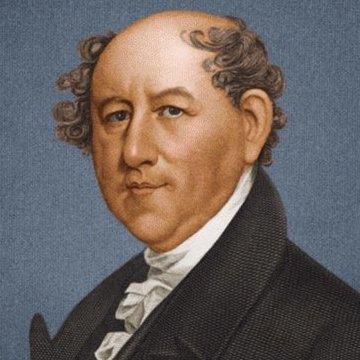 clue: He never became president, but this Harvard-educated founding father and New York senator did advance the cause of abolitionism. Who's the king?

explanation: King, who signed the Constitution and made numerous impassioned speeches against slavery in his life, lost his campaign for president in 1816. more…

She lost two legs in Iraq, but she gained the strength to run for Congress as a representative and later senator from Illinois. Go »