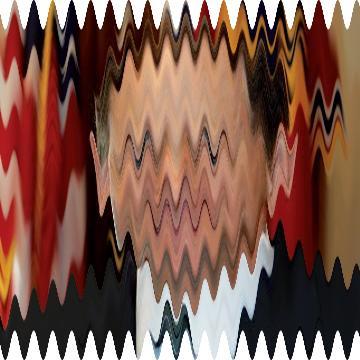 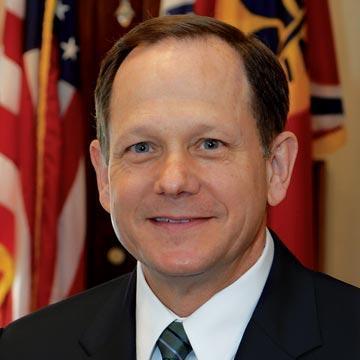 clue: This longest-serving local leader was preceded by the second, and succeeded by the first.

She lost two legs in Iraq, but she gained the strength to run for Congress as a representative and later senator from Illinois. Go »