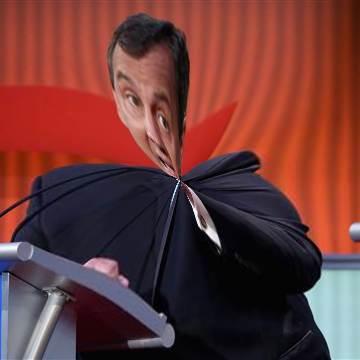 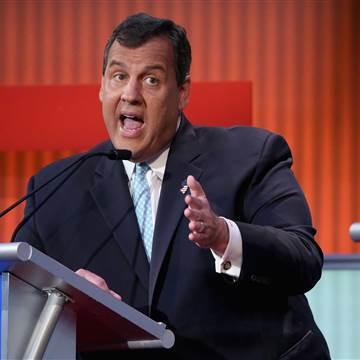 clue: This gluttonous governor once seemed like a prime contender for 2016, before scandals about bridges and beaches became his legacy.

This singer left the country to chase success in rockier territory, but all he gained was an early retirement.

This singer left the country to chase success in rockier territory, but all he gained was an early retirement.
11 years ago today