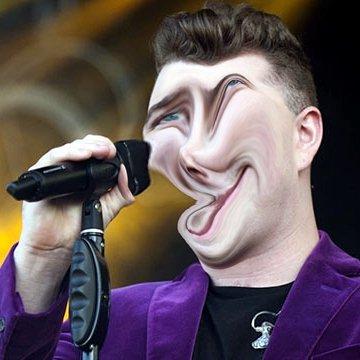 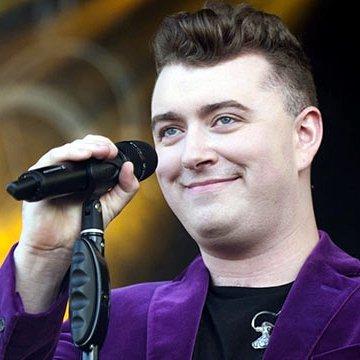 clue: This singer is the intersection between Taylor Swift, Naughty Boy, and Tom Petty.

explanation: Smith sang duets in concert with Swift, appeared on a hit single with Naughty Boy, and shared songwriting credit with Tom Petty after similarities in their songs were discovered. more…

He's known for his smoothness with a saxophone, his popularity in Hong Kong, and his association with the seventh letter of the alphabet. Go »