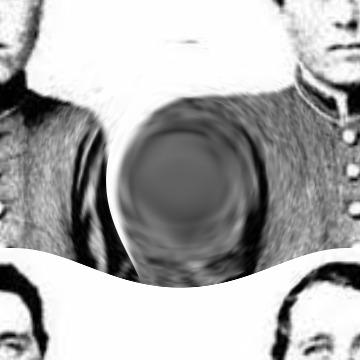 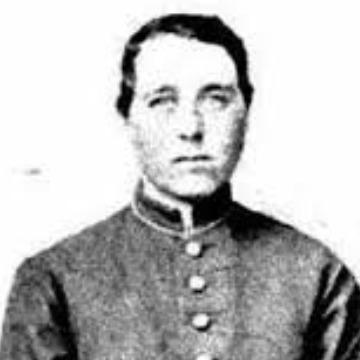 clue: Let me be frank: This Canadian medic's sexy war memoir is a thrilling adventure.

explanation: Canadian-born Sarah Edmonds, disguised as a man named Frank Thompson, served as a Union soldier in the Civil War. Her memoir, Unsexed; or The Female Soldier was later republished under various titles, such as, Memoirs of a Soldier, Nurse, and Spy: A Woman's Adventures in the Union Army or Nurse and Spy in the Union Army. more…

Plenty of soldiers graduate from Army Ranger School and go on to become infantry officers, but this captain was a notable first in 2015 and 2016. Go »