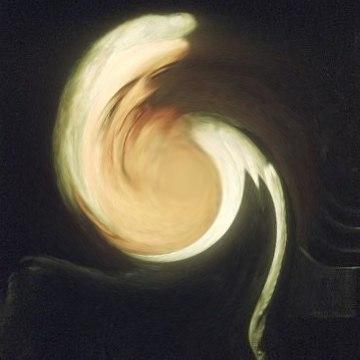 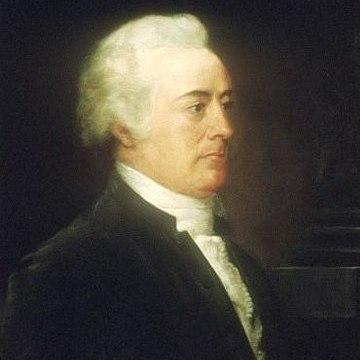 explanation: John Rutledge served as one of the first 6 Supreme Court justices, alongside John Jay and John Blair, Jr. Rutledge resigned his position after 2 years, having never heard a case. He was later given a recess appointment as the 2nd Chief Justice. He attempted suicide after the Senate failed to confirm his appointment upon their reconvening. more…

Let me be frank: This Canadian medic's sexy war memoir is a thrilling adventure. Go »