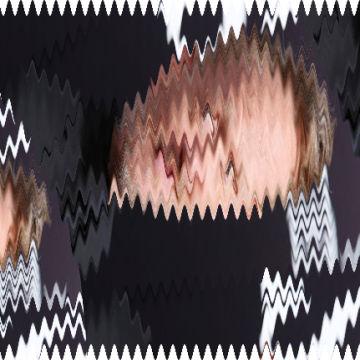 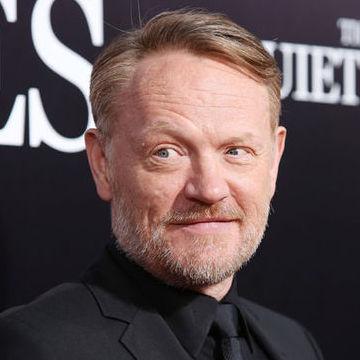 clue: By George! Don't go mad and have a meltdown trying to outwit a world-famous detective!

This live TV host is no longer on the air today, but you may remember her associations with Hoda Kotb, Regis Philbin, and Frank Gifford. Go »