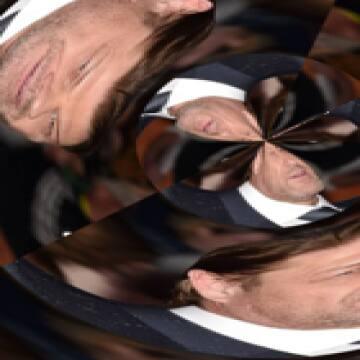 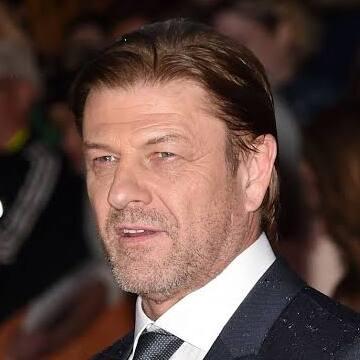 clue: After meeting inglorious ends in Game of Thrones, James Bond films, Jack Ryan films, the Lord of the Rings films, and many others, he announced in 2019 that he would stop dying for his art.

explanation: Bean has died on-screen so many times that it has become a joke online, so much so that he said in 2019 that he would no longer accept any part in which his character died. more…