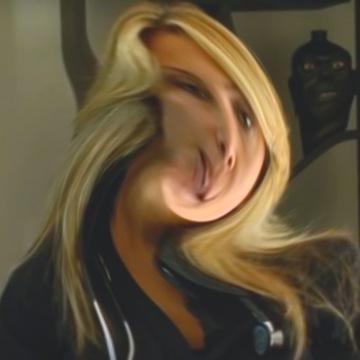 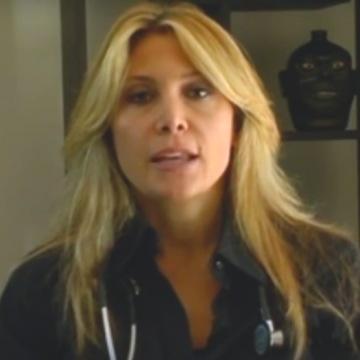 clue: On screen, Matt Damon drove to California to reunite with her. Off screen, she dumped him to marry a drummer.

explanation: Satenstein dated Matt Damon in the 1990s. He wrote her into his screenplay for Good Will Hunting, played on screen by Minnie Driver. She dumped him for Metallica drummer Lars Ulrich, who she later married. more…

This Rhode Islander is not remembered so much for his courage on the battlefield at Bull Run as he is for his eloquence in communicating to the wife who would soon be his widow. Go »