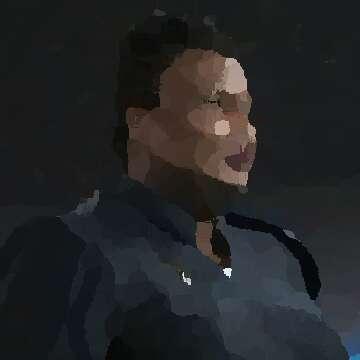 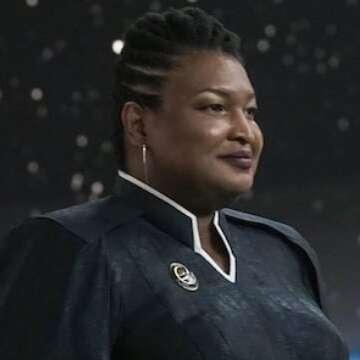 clue: She was disappointed after losing the 2018 gubernatorial race in Georgia, and soon turned the whole state blue with her.

explanation: Abrams is widely credited with organizing a voter drive that led to Georgia voting for Democratic politicians in 2020. more…

trivia: Abrams appeared on Star Trek: Discovery on March 17, 2022, after the "Stars Who Trekked" theme had already begun.