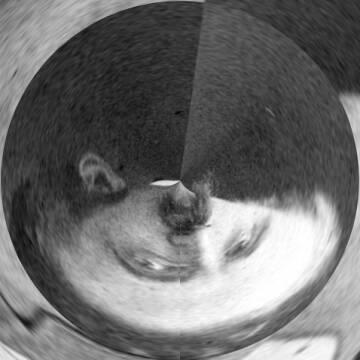 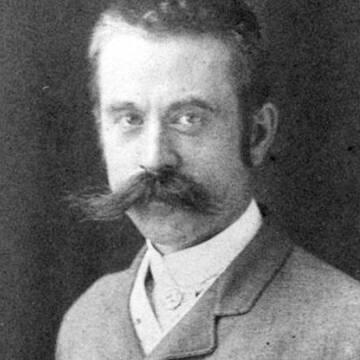 This celebrity goo was created by player Steve West.
Scott Hardie replaced the category and made minor changes to the clue provided by Steve.

clue: After this alabaster architect was shot at point-blank range, his murderer was sentenced to defrost in a mental institution.

explanation: Stanford White (alabaster) was murdered by rival Harry Kendall Thaw (defrost). Thaw was found not guilty by reason of insanity and spent the rest of his life in and out of various mental institutions. more…

This Middle Eastern stuntman tried 22 but only cleared 12. Go »