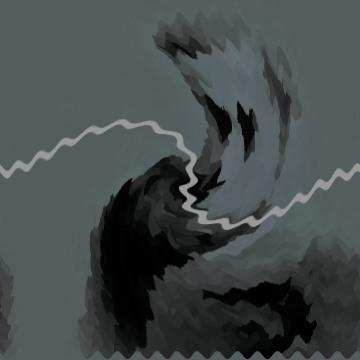 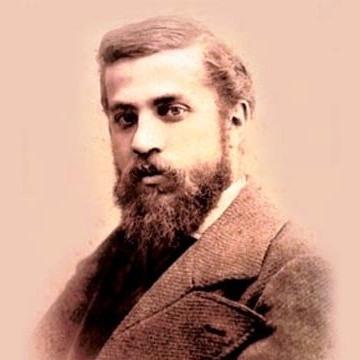 clue: This architect's Church of the Holy Family may not be completed even one hundred years after his death.

explanation: Antoni Gaudi was an architect based primarily in Barcelona, Spain. His unfinished Sagrada Familia is an ongoing project not expected to be completed until at least 2027. more…