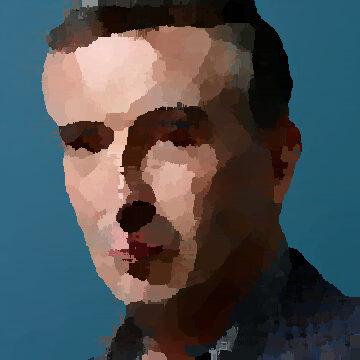 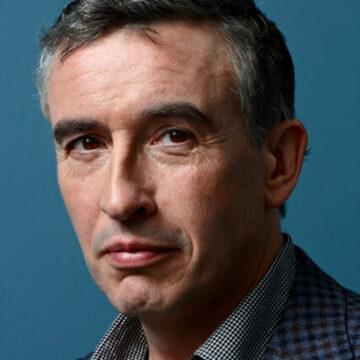 clue: This British actor and comedian has taken trips around Europe, stayed overnight in a museum, been around the world in under three months, and has been a parole officer, police officer, and party person.

explanation: Coogan's films include the Trip series, the Night at the Museum series, Around the World in 80 Days, The Parole Officer, The Other Guys, and 24 Hour Party People. more…

player landmarks: This was the first goo solved by Dave Guthmann.