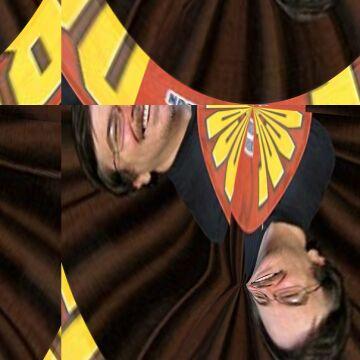 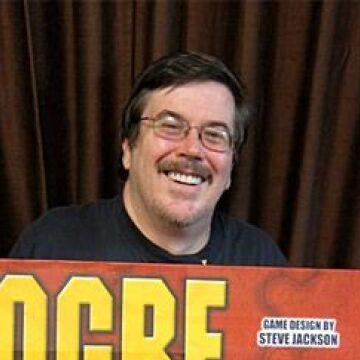 clue: Kick down the door and guess this goo, and you may discover the potion of halitosis, which will be quite useful against the floating nose.

explanation: Steve Jackson is the creator of the card game Munchkin. "Potion of Halitosis" and "Floating Nose" are two of the cards found in this humorous game. more…