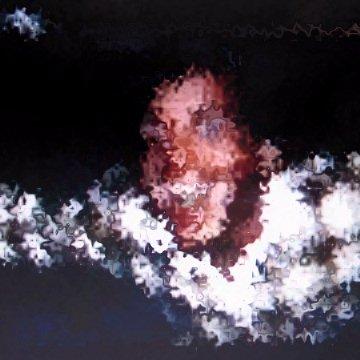 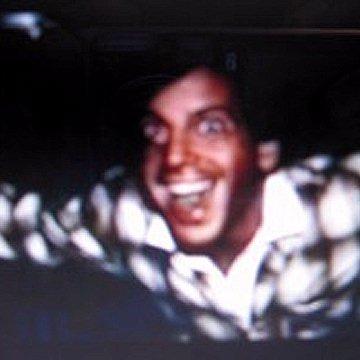 explanation: Rubell owned Studio 54, a New York nightclub associated with the disco era. He was played by Mike Myers in the film 54. more…

Down at the Disco: How do you roll? Get down and boogie with these groovy stars of the disco era, who became synonymous with the culture that captivated the 1970s and danced away with eternal fame.

she did survive Go »