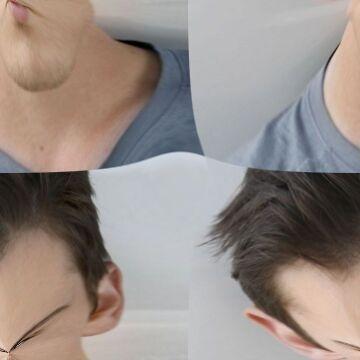 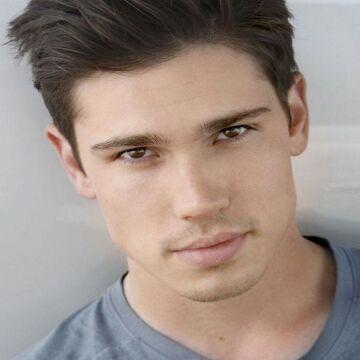 This celebrity goo was created by player LaVonne Lemler.
Scott Hardie made minor changes to the explanation provided by LaVonne.

clue: This bad actor boldly ensures his successful career with more liberty on the set, without medical assistance.

explanation: Novlan starred as "Bad Actor" on a Liberty Mutual commercial. His current character role is Dr. Finnegan on the daytime soap, The Bold and the Beautiful. more…

This onetime buster of myths is now putting YouTube to the test. Go »

The first lady of television will be remembered fondly for her many television roles that continued well into her golden years, but she might deserve it even moore for being committed to causes like animal welfare and for being the rare white star in the 1950s to give airtime to a Black co-star. Go »